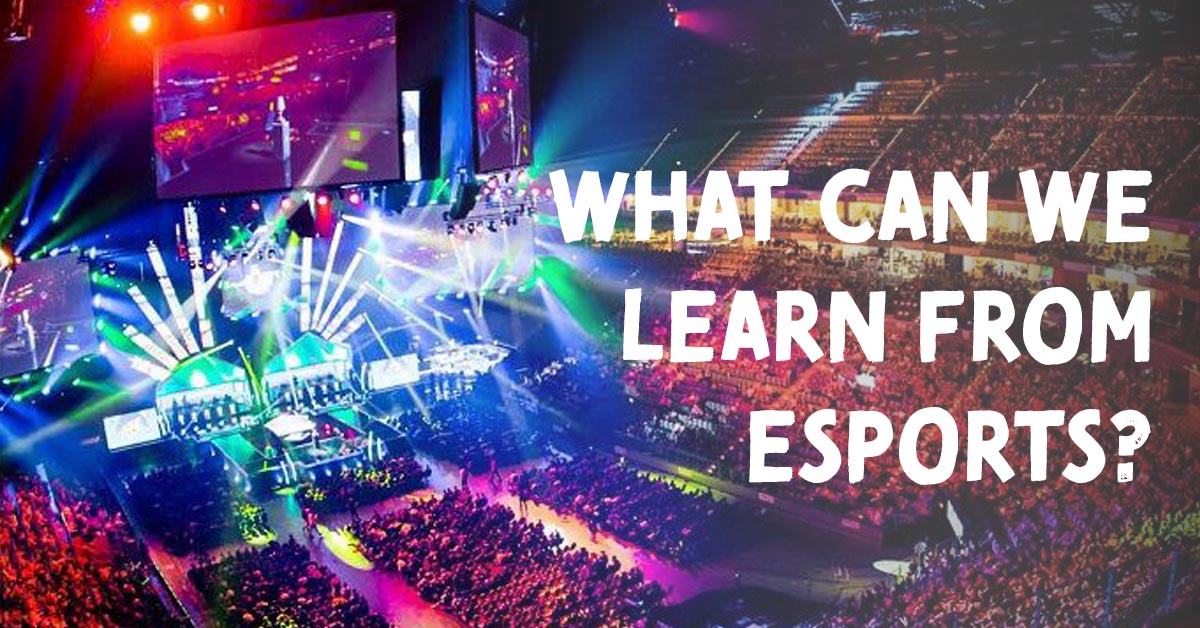 Why on earth did I spend 45 minutes of my life watching 12 people trying to click on digital people’s heads moving around a virtual map?

I watched some eSports!

It has been one of the fastest growing forms of entertainment for years. Tens of millions of people watch other people play video games online every week. It also baffles a similar amount of people because it’s hard to get your head around why.

I had never watched an eSports match until recently. I had never felt any desire to watch one and I couldn’t imagine why anyone would.

I should be in the target audience. I have casually played video games since I was 11 and I spend a lot of time on computers.

A couple of weeks ago, after playing video games with some friends online, I was automatically shown a live stream of a professional Counter-Strike: Global Offensive (CS:GO) match. As it was already playing in the browser, I watched one 40 second round of the match. 45 minutes later, I had watched the match until the end!

Why did it hook me in?

Firstly, I knew the game. I played the first version of Counter-Strike over 18 years ago in an internet café in York with two of my friends and a French guy who called himself ‘_Duke_’. I then played other versions up until my early 20s.

Secondly, the quality presentation of the match kept me watching. The commentary was professional and the graphics clearly showed how the match was progressing. It was very slick and watchable.

Finally, the match was incredibly competitive, it ebbed and flowed and was full of drama and human emotion.

What even is Counter-Strike?

Counter-Strike is a first-person shooter where your team is either tasked with objectives like blowing up a designated spot on a map or you are tasked with scuppering the other team’s plans. A round is won by either completing the objective or eliminating everyone on the opposition team before they can complete theirs.

The latest version, called Counter-Strike: Global Offensive (CS:GO) was released in 2012 and was built using an older engine (software) that the games publisher Valve created in 2004. Things like the maps and visual details were updated from the previous version (Counter-Strike: Source) but it was essentially the same game as the one launched in 2004. It’s been around for a long time.

CS:GO is now regarded as one of the ‘big three’ games in eSports with massive prize funds and viewership in the tens of millions. It was one of the first, if not the first game that some players started to take very seriously and devote their lives to. It was also one of the first to host competitive tournaments with serious prize money.

It is one of the least complex eSport games, but professional players still need to train for thousands of hours, honing their skills at clicking on small moving targets (opposition players heads). Jumping, running around and shooting stuff.

CS:GO is a free game nowadays, anyone with an account on Valve’s PC gaming platform can download it and start playing. It’s an old video game now so will run on many computers. It would probably work on the work laptop you may be reading this on (not recommended).

Find a way to moderate your community

I had stopped playing Counter-Strike years ago. It’s fun to play with your friends but playing online with strangers became intolerable. The servers where people played were controlled by users rather than Valve and were highly modified, tricky to find and unwelcoming. Cheating has always been a big problem in counter strike with various ‘hacks’ and it seemed the level of monitoring declined in the years after its release.

The game’s evolution to an eSport reinvigorated it

CS:GO in the last few years has shifted itself from a ‘game’ to a ‘sport’. The game is now framed around it being an eSport. When you load the game, you are automatically greeted with live matches or highlights showing users the very best players and teams. It’s like turning up to a five-a-side pitch and the sports centre is playing a Champion’s League match on the lobby TV. Valve have also tweaked the actual game based on feedback from professional players.

The professional side of the game creates an atmosphere where more people want to play the game in a way that emulates the players they look up to. It becomes aspirational. Valve have created a community where your reputation can mean something.

Valve have also taken back more control of the servers. It’s much easier to find a game and you can easily play casually or competitively.

One downside of the game being free is that there is probably even more cheating in the casual game now. If you get caught, your account is blocked by the publisher but as the game is free to access there is no financial risk to cheating. Being banned is now only a risk if you have built up your profile’s digital reputation.

Once you have practised in the casual mode and built up your reputation as a good honest player, you can promote yourself to a competitive game where cheating is kept under better control.

It’s not possible to play the game anonymously so everyone can see your achievements.

What is the benefit to Valve?

Why do they give away so much complimentary content?

The things that they give away for free or cheap are relatively easy for them to give:

All these things can be consumed separately but all compliment and work with each other.

Valve’s partners get to host tournaments for a hugely popular game that they can sell tickets for and also sell highly targeted advertising space. Media platforms such as Facebook get a huge ready-made audience and long periods of their attention.

Valve gets more people that want to play the game and in return they must download their gaming platform Steam. Steam is full of adverts to buy new PC games. The partners specialise in advertising and hosting the events and Valve focus on selling games. Like in programming you have separation of concerns (SoC) and a win win situation.

What’s the biggest lesson marketers can learn from eSports?

It’s one they probably already know – people like free stuff!

Where eSports is slightly different is that it’s all created in partnership with other organisations.

Give away something that is cheap for you and valuable to others. In return you get people’s attention and time.

Why is Google Autocomplete Weird? 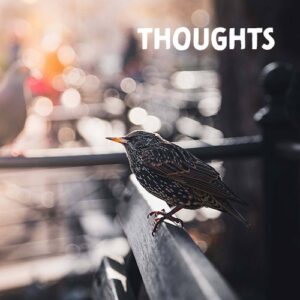